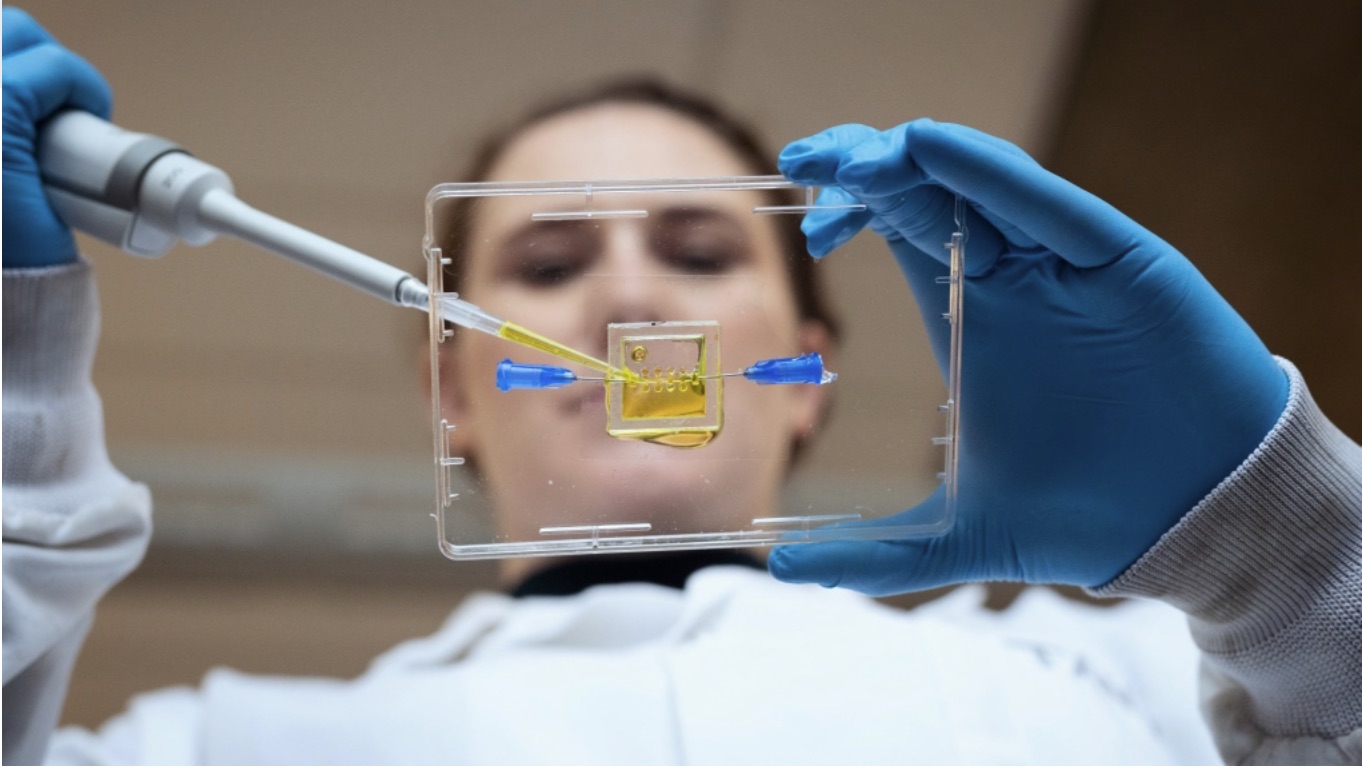 A new international team of 32 scientists has joined forces to identify areas of promising research in spinal cord injuries. Their first project aims to mend the tiny gaps that form after a traumatic injury, writes Tom Elphick, SpinalCure Community Ambassador.

The team, called Mend The Gap, has recently been established in Canada. It has 32 members from the US, Canada, Europe and Australia including leading experts in fields such as neurology, physics, biomedical engineering, chemistry and ethics.

Their goal is to combine the efforts of these researchers to generate new and impactful discoveries for spinal cord injury research.

Mend The Gap recognises the potential for neurostimulation to play a big role in spinal cord rehabilitation.

The team has picked out 4 ‘themes’ that their research will focus on, based on the therapies that show the most promise.

They state that the biological processes of repair are likely to involve a “combination of drugs, rehabilitation training and electrical stimulation”.

“This is great to see,” commented Duncan Wallace, SpinalCure Executive Director, “as our Scientific Advisory Panel has backed spinal cord neurostimulation because we believe that this could form part of the final cure.

“Our eWalk trial and proposed Project Spark both include rehabilitation training and spinal cord stimulation, and it’s good to see this approach—in combination with yet-to-be-identified drugs— being backed by this international team,” he said.

Many recent advancements in neurostimulation technology have proved successful, with researchers in Switzerland using an implanted electrode to help an Italian man walk again after 4 years, for example.

Injectable gels could ‘mend the gap’ 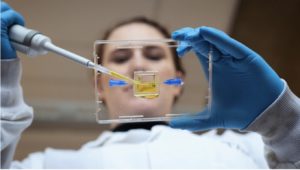 One of the first areas of research the team is investigating involves using injectable gels into the spinal cord. These gels contain tiny magnetic rods that are controlled with magnets to provide a scaffold to direct the regrowth of neurons.

When the spinal cord is damaged, small breaks in the cord stop impulses travelling from the brain to limbs. These gaps, typically a few centimetres wide, prevent people from making full recoveries after spinal cord injuries.

Mending these gaps has been one of the biggest challenges in spinal cord injury rehabilitation.

The new technique is minimally invasive using machine-vision-equipped surgical robots to inject the gel. The gel can also be shaped to match the type of lesion that someone has sustained making it more personalised to their injury. These techniques are still limited to animal studies but enormous progress has been made.

Other areas being investigated

Multiple types of therapy are likely to be used in spinal cord rehabilitation.

Mend The Gap are also looking at the potential of infusing drugs into the hydrogels to help with the healing process in the spinal cord. This could include drugs that help protect stem cells within the spinal cord.

Other possibilities include biomaterials that help with the breakdown of the scar that forms after a spinal cord injury. Internationally renowned researcher Professor Molly Schoichet who is a member of Mend The Gap has recently redesigned such an enzyme that removes scar tissue to be more efficient and last longer within the spinal cord.

Acceleration of research to benefit all

It’s important to note that human trials are a long way off for these biomaterials and injectable gels.

The team will be looking at many potential treatment options and research questions.

However, this is an exciting time for the world of spinal cord injury research, and the collaboration is an important aspect in pushing forward research progress. The team will undoubtedly accelerate the research and push it in the right direction.

We aim to bring any promising discoveries to Australia to help benefit all Australians living with spinal cord injuries.

Find out more about our research.

Sydney, 6 December 2022 Today, Comedian and Presenter Tommy Little handed over a cheque for $103,520 to Project Spark, a partnership between Neuroscience Research Australia (NeuRA), SpinalCure and Spinal Cord Injuries Australia that has the potential to improve the lives…
END_OF_DOCUMENT_TOKEN_TO_BE_REPLACED

Our heartfelt congratulations to Associate Professor Marc Ruitenberg from the University of Queensland’s School of Biomedical Sciences on being awarded a prestigious Churchill Fellowship. Dr Ruitenberg and his team are using the latest advances in single-cell and spatial sequencing technologies…
END_OF_DOCUMENT_TOKEN_TO_BE_REPLACED

SpinalCure Australia is delighted to award four small grants to spinal cord injury (SCI) researchers to assist with their career development and research advancement. The support for these researchers was made possible thanks to a generous bequest by the late…
END_OF_DOCUMENT_TOKEN_TO_BE_REPLACED