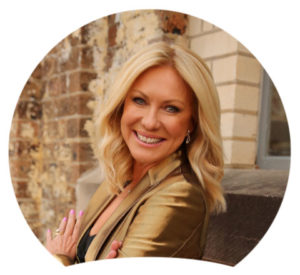 Kerri-Anne Kennerley is one of Australia's most iconic, vibrant and enduring media personalities, with a celebrated television and radio career spanning over 50 years.

Away from the spotlight she is also a successful businesswoman and dedicated charity worker, having served on the Council for the Order of Australia and currently sitting on the prestigious board of Golf Australia.

Kerri-Anne became a supporter of SpinalCure after her beloved late husband John became paralysed after a tragic fall from a balcony that resulted in fractures to his C3 and C4 vertebrae. John was put in an induced coma, spent six weeks in intensive care and had multiple operations. Doctors diagnosed him as an incomplete quadriplegic. Kerri-Anne lovingly cared for him until he passed away in February 2019, three years after his accident.

Kerri-Anne’s deep personal experience of watching the love of her life struggle with the loss of his movement has made her passionate about the work of SpinalCure and she recently became an official ambassador. She wants to make spinal cord injury a national health priority and tirelessly advocates for ground-breaking spinal cord research. Her goal is to offer hope to the almost 20,000 Australians currently living with spinal cord injuries.