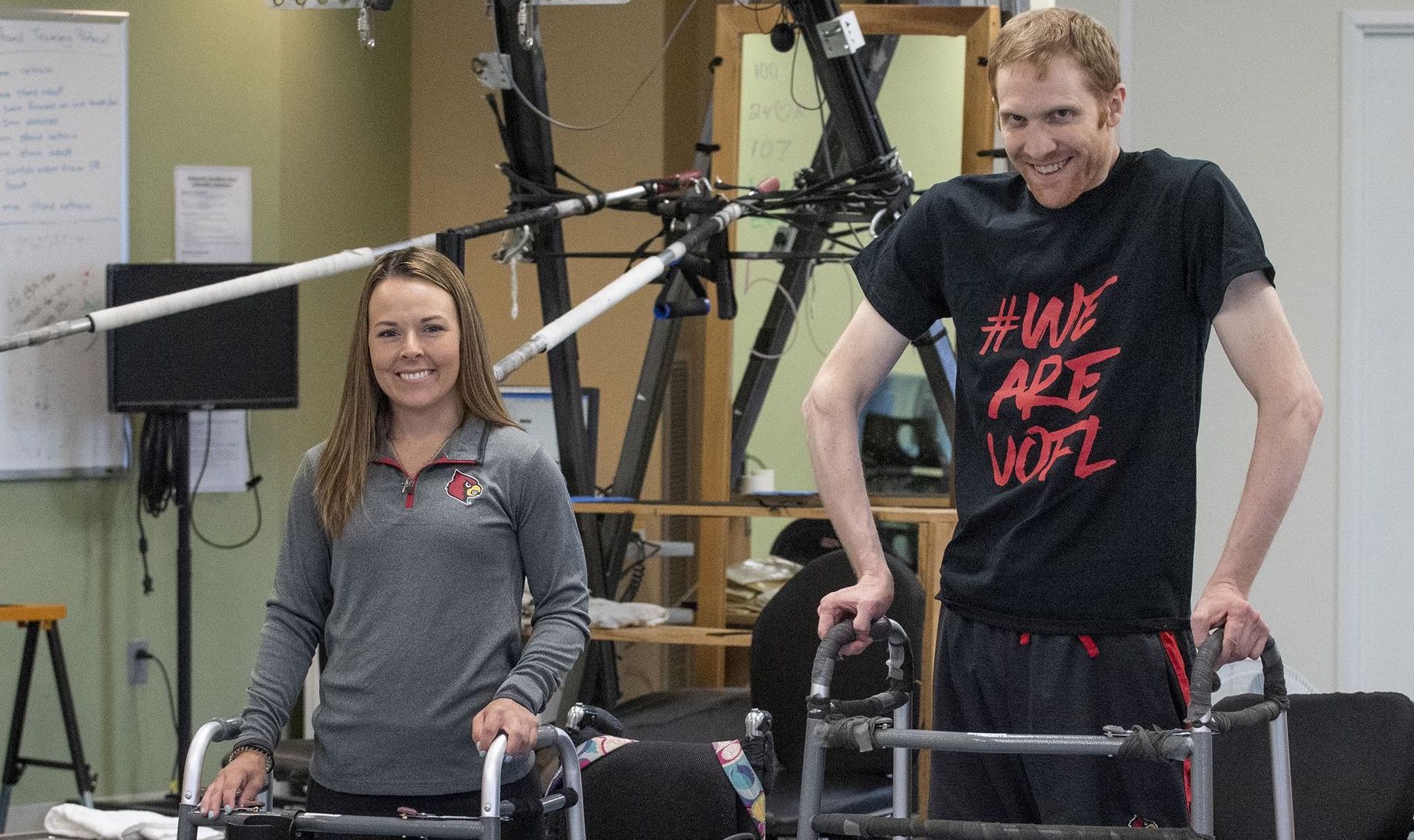 Half of all people with spinal cord injury (SCI) have chronic pain—just one of the unseen effects that can be debilitating for the person with an injury. A clinical trial, funded through the $15m NSW Government grants offered as a…
END_OF_DOCUMENT_TOKEN_TO_BE_REPLACED

Media release 1 June 2022 Download this media release here. The Victorian Jockeys’ Association (VJA) is backing research for a cure for spinal cord injury, with a generous donation this week to SpinalCure, Australia’s leading funder of cure-related research for…
END_OF_DOCUMENT_TOKEN_TO_BE_REPLACED

Carrol Stubbs had the idea to raise money for SpinalCure after she was given a number of plant pots from her daughter and son-in-law who had been landscaping their garden. She decided to put them to good use and enlisted…
END_OF_DOCUMENT_TOKEN_TO_BE_REPLACED

Funding groundbreaking research to cure spinal cord injury A cure is in reach. It’s not a matter of if, but when. This is our mantra, and it really is closer than ever. Despite the challenges of the COVID pandemic, 2021 was…
END_OF_DOCUMENT_TOKEN_TO_BE_REPLACED