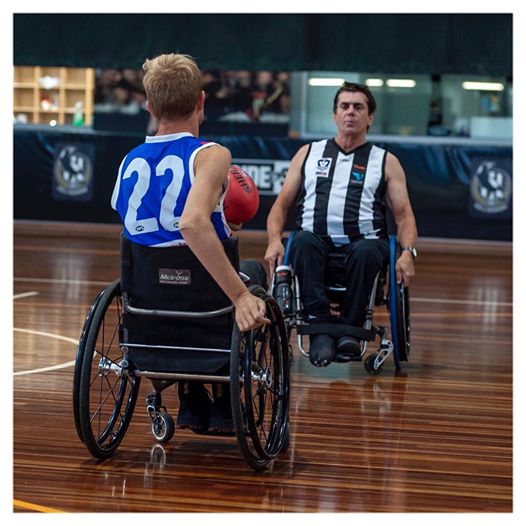 The team at Billabong’s Australian office recently held a bake sale to celebrate what would have been a birthday for their dear late friend and colleague of 30 years, Marlene Wills.  Together, the team at Boardriders Inc (which owns Billabong),…
END_OF_DOCUMENT_TOKEN_TO_BE_REPLACED

Professor Simon Gandevia is one of the world’s leading neuroscientists, and is the Deputy Director of NeuRA and Senior Principal Research Fellow, NHMRC. He is also the Study Lead for the eWALK trial, funded and initiated by SpinalCure, along with…
END_OF_DOCUMENT_TOKEN_TO_BE_REPLACED

For decades, spinal cord injuries have remained one of the hardest injuries for scientists to treat because nerves in our spinal cord have a limited ability to repair. But a new study from Northwestern University in the United States has…
END_OF_DOCUMENT_TOKEN_TO_BE_REPLACED

We are excited to announce that Dr Camila Quel de Oliveira has won the Spinal Research Institute’s Spinal Cord Injury Research Writing Prize 2021. Her article discusses her SpinalCure-funded research on the use of robotics to improve arm and hand…
END_OF_DOCUMENT_TOKEN_TO_BE_REPLACED

Alex loves mountain bikes—he was mountain-biking when he injured himself two years ago at age 16. He was in year 11 at school. As Alex waited for help, a friend called his mum Karina and held the phone to his…
END_OF_DOCUMENT_TOKEN_TO_BE_REPLACED