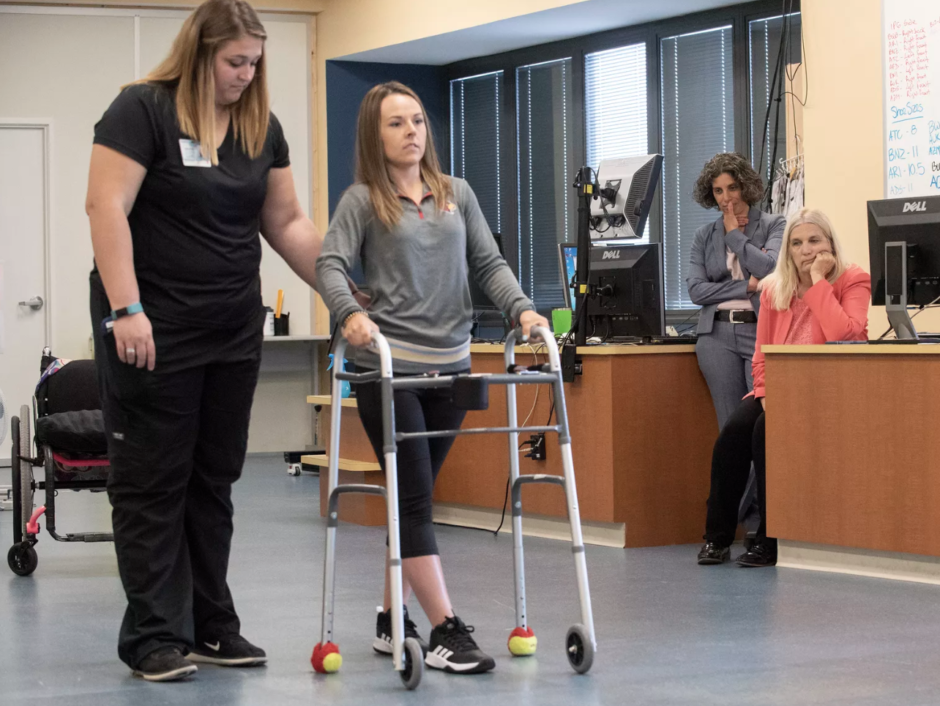 “Spinal cord injury is no longer a death sentence”.