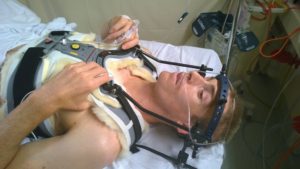 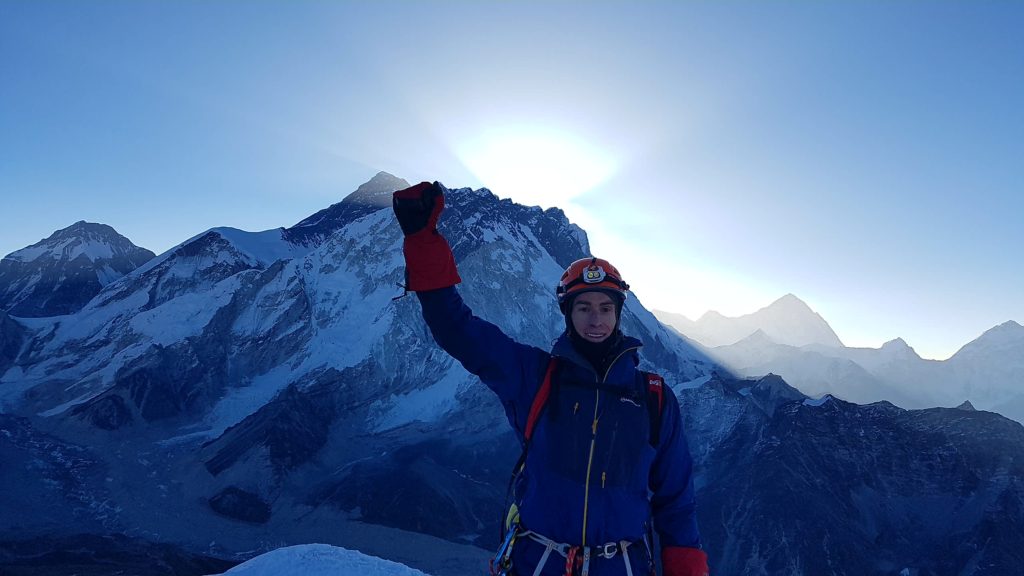 Partnership with Australian Turf Club helps to raise over $60,000Dance for a Difference a dazzling success!
Home » Global SCI Research News » Media releases » The highs and lows of Steve Plain