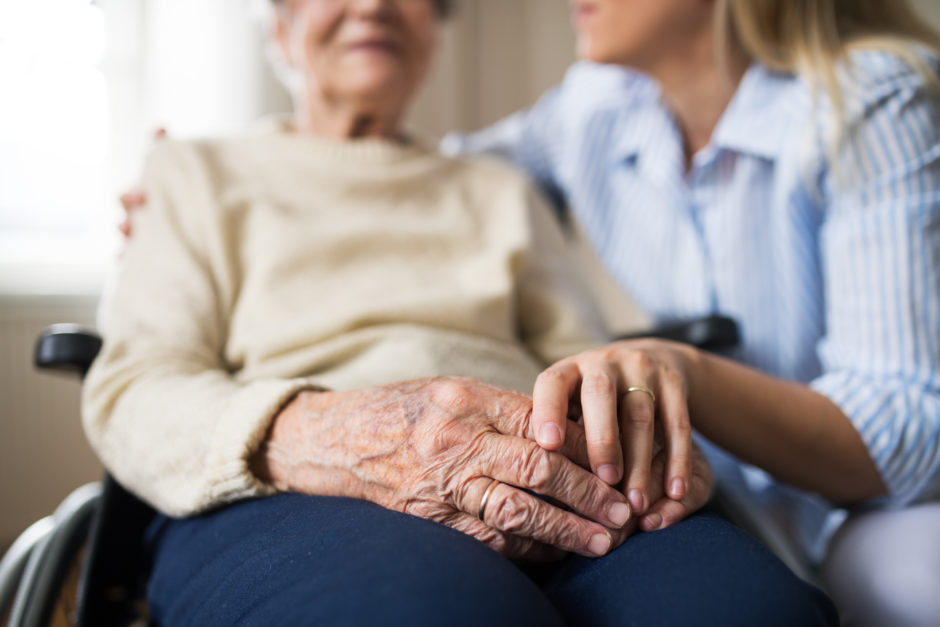 SpinalCure Australia would like to circulate the petition to the House of Representatives to call for legislative changes to “eliminate discrimination of older people with a disability”.

Older people are unable to access the National Disability Insurance Scheme (NDIS) after the age of 65.

“A spinal cord injury is not an age-related issue. It can happen to anyone at any time. At SpinalCure we believe injured people should be able to access the levels of support offered by the NDIS regardless of their age,” said SpinalCure CEO Duncan Wallace.

“The maximum aged care Government subsidy of $49,000 per annum is insufficient for people who have extensive care needs, such as people who have quadriplegia,” says the petition.

“Regardless of age, people over the age of 65 with a disability should be entitled to access NDIS benefits to support them in receiving the care they require,” the petition reads.

“We therefore ask the House to: Change the National Disability Insurance Scheme Act 2013 to enable people over the age of 65 with a disability to access NDIS benefits,” it adds.

A spokesperson for the Department of Social Services confirmed to the Illawarra Mercury that NDIS eligibility continues beyond age 64 for those who became NDIS participants prior to 65.

“The NDIS is not intended to replace the health or aged care systems,” the spokesperson said.

“For those 65 and over, there is a range of supports available within the aged care system that can be accessed through My Aged Care, which may be suitable for older people with disability.”

But according to Chris and Bobbie English, who started the petition, the support they get through My Aged Care is nowhere near enough.

Chris had an accident at the age of 69.

Because his accident happened after he turned 65, he couldn’t access the National Disability Insurance Scheme (NDIS). Instead, he’s reliant on an aged care supplement – which is capped at $50,250.00 annually.

Bobbie says she hopes the petition will get to 10,000 signatures, enough to get the issue aired in federal parliament.

“We think it is age discrimination and we want everyone with a disability to be covered under the same scheme,” Mrs English told The Illawarra Mercury.

“Chris uses a chin-operated wheelchair but he needs 24/7 care. Yet the funding only covers care for one-and-a-half hours a day.”

“We have a lot of support and we’re thankful for that – but what about the people who don’t?” she said.

Sign a copy of the petition at Milk and Honey or My Room on Terralong St, Kiama; or at Kiama council, Manning St. Or contact [email protected] Or print it and share it below.

SpinalCure supports petition calling for NDIS access for people over 65