Join our incredible community of fundraisers.

You can do just about anything to raise money, and we can help!

From bike rides, to bake sales, mountain climbs to morning teas, there are endless ways to raise money for life-changing medical research towards a cure for spinal cord injury.

FIND OUT HOW WE CAN HELP 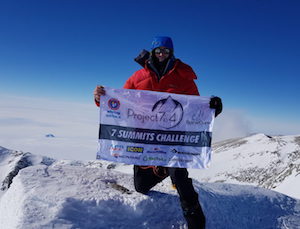 Helped raise money for equipment for a clinical trial. 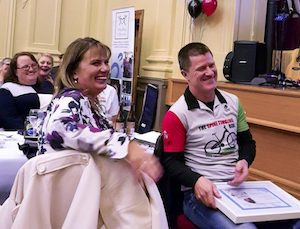 Raised over $60,000 and helped finance a clinical trial. 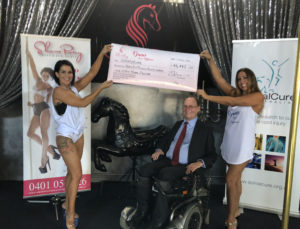 Dance for a Difference

Hosted an exciting, pole dancing event in honour of an injured colleague. 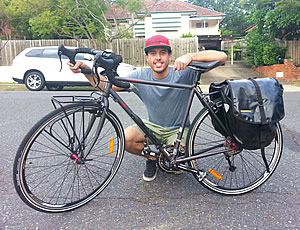 Cycled 1000Km from
Brisbane to Wollongong. 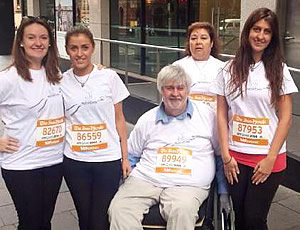 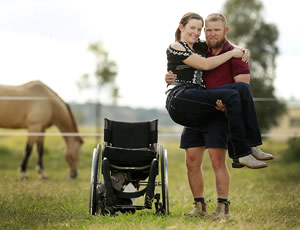 Shaved his beard off to
celebrate the birth of his son. 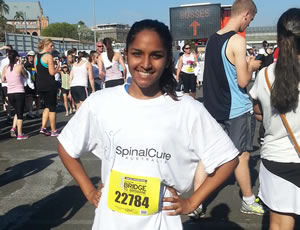 Took on the 2014
Bridge to Brisbane run. 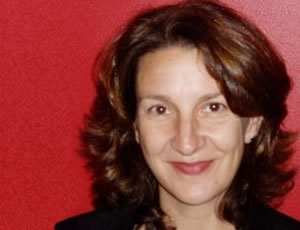 Gave up her 50th Birthday presents and asked for donations instead.

Kept a researcher working for a week. 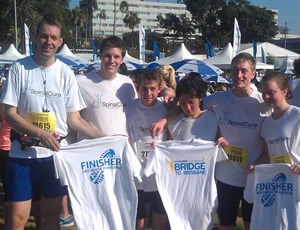 Took time off from the lab to run in the Bridge to Brisbane.

Join our passionate community of supporters and start your campaign, today!

Home » How to help » Raise funds