Collaborator of the Month

Lloyd’s Australia: Collaborator of the Month

Following an introduction to Country Manager Chris Mackinnon, Lloyd’s Australia became a marvelous corporate sponsor. Since December 2015, they have worked to raise more than $120,000 through fun activities.

They kicked off their fundraising efforts in 2015 with an annual golf day. Then in 2016 they added annual trivia nights. Both events have proven successful each year and regularly attract new donors.

But they haven’t just donated money, they have also been hugely supportive of our efforts to bring neurostimulation research to Australia with Chris Mackinnon personally championing our cause to the highest levels of the Australian insurance industry.

Thank you Lloyds! Find out more about Lloyd’s Australia 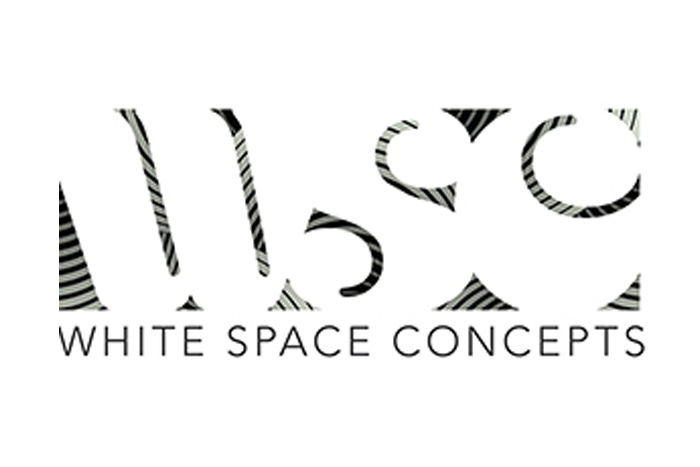 Ensures our branding is consistent with our core values 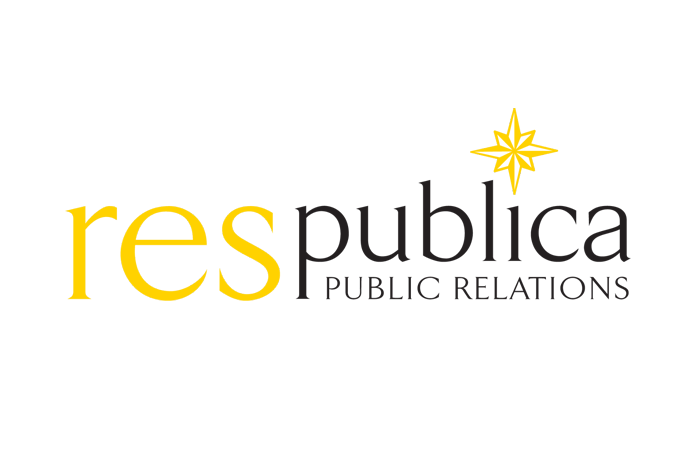